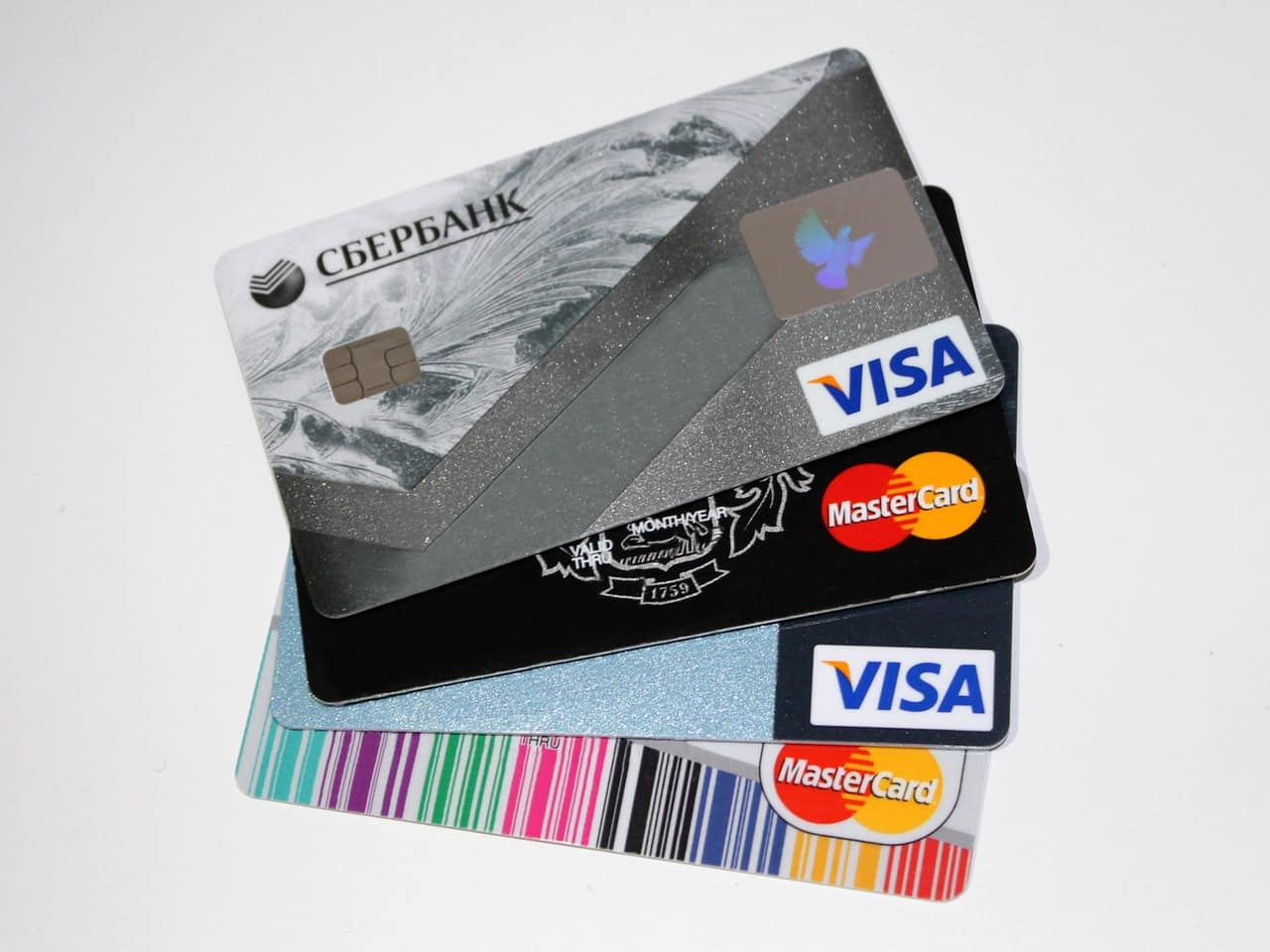 The figures come as retailers reported strong holiday sales. The figures show that an increasing number of people spending on their holidays turned to plastic money to fund their purchases. Jill Gonzalez, an analyst with WalletHub said that the scary number of $1 trillion will be definitely hit in 2018. Jill said that it seems a lot of American consumers did not learn their lesson from the recession and are returning to living beyond their means.

According to the latest data from the Federal Reserve Bank of New York, credit card debt stood at $808 billion at the end of the third quarter. The figures exceed the previous high recorded in 2008 at the peak of the financial crisis by $280 billion. The financial crisis at the time led to the Great Recession. Results for the fourth quarter of 2017 will be released in mid-February. But, U.S. consumers have continued racking up debt. According to an annual post-holiday survey by MagnifyMoney, people who used credit cards for holiday purchases charged an average of $1,054, about 5 percent more than last year. As consumers keep spending away on their credit cards, which typically come with interest rates starting at about 16 percent, the Federal Reserve is expected to have two or three quarter-point hikes this year (it did so three times in 2017) to a key rate that affects consumer debt.

Jill said that every time there is a Federal Reserve rate hike, that adds about $1.5 billion to the collective financing rates. He added, that has to do with these delinquency rates rising. And, after taking into account mortgages, student loans and auto loans, that becomes a scary picture. He suggested some measures to bring down high levels of credit card debts which include considering transferring the balance, taking a zero percent balance-transfer offer which are for 18 and 21 months and reserved for those with excellent credit.

While these deals typically include a balance-transfer fee, the zero percent interest rate can be for a period of a few months or a year to a couple of years. At the end of the deal, the remaining balance begins accruing interest at the then-current rate. By doing this, one can not only avoid paying interest on the debt, but potentially pay it down more quickly because all of the payment will go toward the balance instead of some going toward interest.

Jill said that once that most expensive debt is paid off, the consumer should go to the card with the next highest rate and do the same until one is debt free. 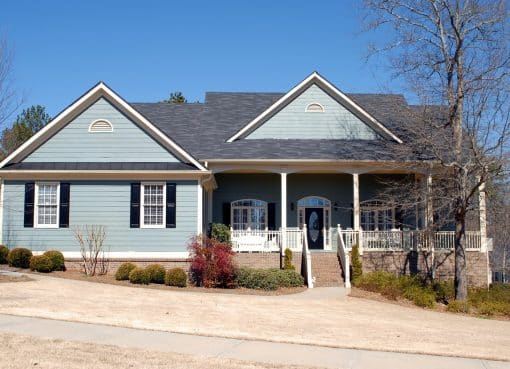 Knowledge is key to property investment for beginners

Property investment for beginners can be a great option for investors if implemented carefully Property investing can be very profitable to those who have knowledge about the sector, but property i
Read More 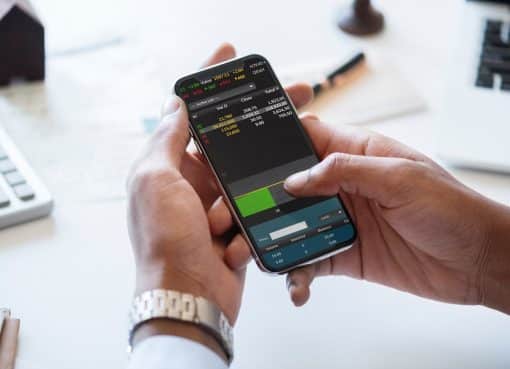 Cryptocurrency exchange CEX.IO announced today the addition of British pound versus Ether trading for UK clientele who hold most of their assets in GBP. With the ability to deposit and withdraw funds
Read More 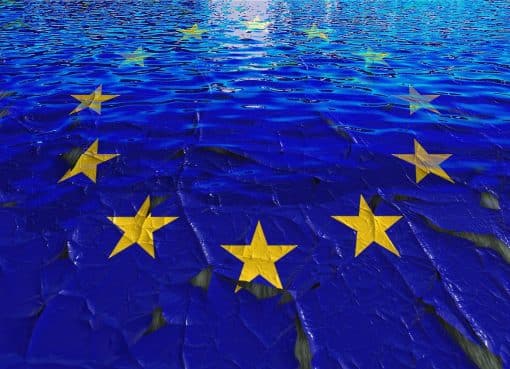 British finance firms diluted their bid to retain unfettered access to the European Union after Brexit, accepting that Prime Minister Theresa May's government is unwilling to fight their case against
Read More