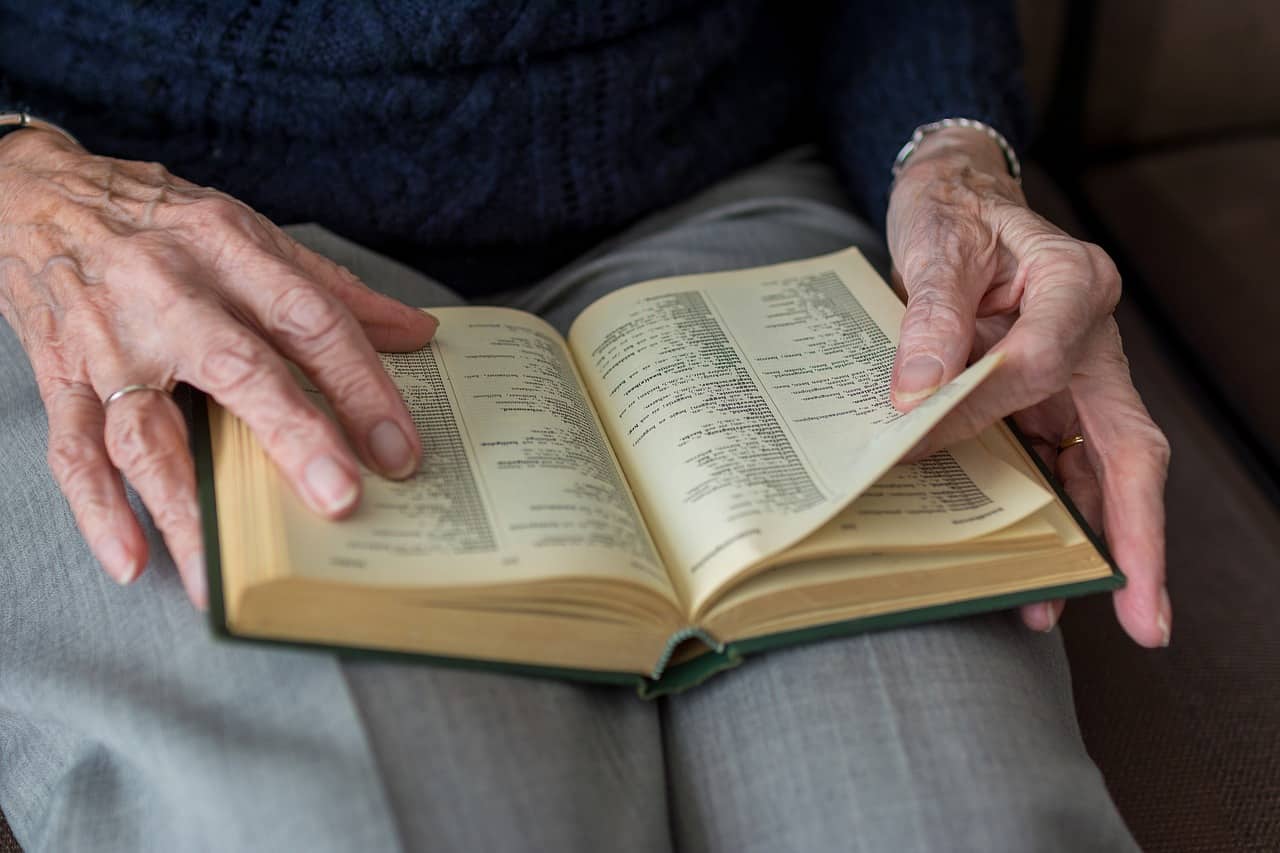 The combined deficit of the UK’s private sector defined benefit (DB) schemes fell by 40% to £78bn on an accounting basis during April, JLT Employee Benefits analysis has revealed. The consultancy’s monthly index said at the end of the month, DB assets totalled £1.5trn while liabilities fell to £1.6trn, resulting in an overall funding level of 95%, up three percentage points since March. Across the FTSE 100 firms, the DB deficit was recorded as £15bn, with £686bn liabilities and £671bn of assets. This resulted in a funding level of 98%, up from 95% at the end of March.

JLT Employee Benefits director Charles Cowling said that indeed, the FTSE 100 is close to showing an aggregate surplus in its pension schemes for the first time in almost a decade. This can be attributed to markets continuing to be positive for pension schemes, as overall the reported pension deficits are showing a strong improvement from 12 months ago.

Cowling added that this is despite the recent poor gross domestic product (GDP) figures suggesting the UK economy is on the brink of stagflation. Crucially though, for pension schemes, is the outlook for interest rates. It had been thought quite likely that the Bank of England’s Monetary Policy Committee would raise interest rates at their next meeting on 10 May but the latest weak GDP growth figures may once again have put back the date of the next interest rate rise.

The Bank of England is currently debating introducing greater clarity in its future interest rate plans, which Cowling said would be of significant interest to pension schemes as they seek to plan and navigate their de-risking paths.

He said that with both the latest regulator funding statement and the government’s white paper on DB pension schemes promising a tougher stance on pension funding and an increase in the protection of members’ benefits, now may be a good time for companies and trustees to take advantage of recent positive market conditions and reduce risk in their pension schemes.

The regulator warned last month that it will use its intervention powers if it is not satisfied with the way deficits are used, especially in case of excessive shareholder payouts.