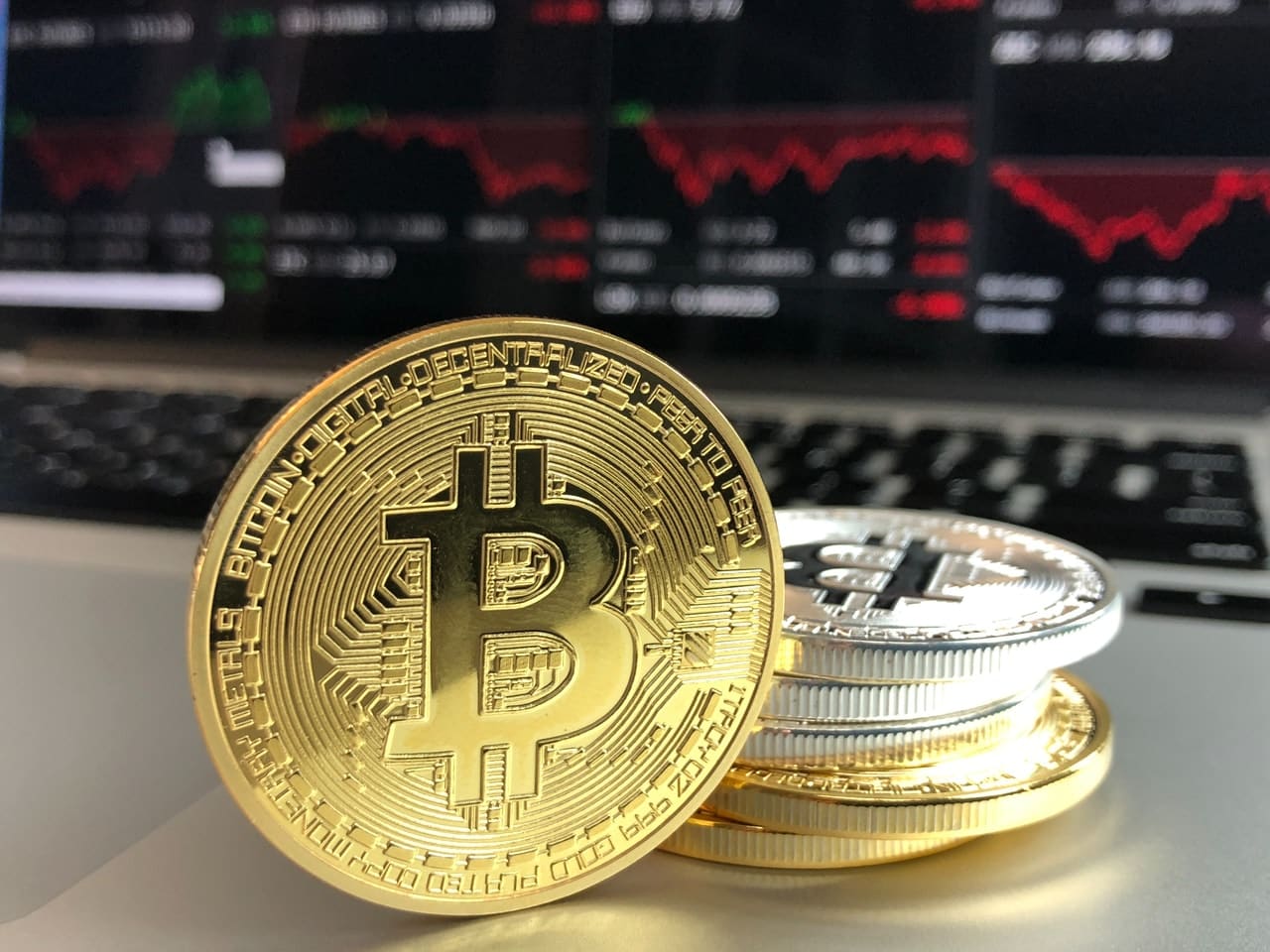 Despite widespread moves to ban cryptocurrencies across the world, Canadian banks are not banning the virtual currency. A number of banks such as JP Morgan Chase & Co, Bank of America, Citigroup UK, Lloyds Banking Group and Bank of Scotland have recently banned buying bitcoin and other cryptocurrencies with credit due to its dynamic and volatile nature. The highly-fluctuating currency fell to below US$7,300 on Monday, well off their highs of just over US$20,000 in January. It touched the highest so far in December last year.

The Commonwealth Bank of Australia (CBA) recently banned customers from buying bitcoins using credit cards as the virtual currency has plummeted by more than 50 per cent since Christmas. The CBA said that it has made this decision because it believes virtual currencies do not meet a minimum standard of regulation, reliability, and reputation when compared to currencies that it offers to its customers. It said that given the dynamic, volatile nature of virtual currency markets, this position is regularly reviewed.

Canadian banks such as Toronto-Dominion Bank and RBC allow the use of credit cards and debit cards to buy the virtual currency. While Toronto-Dominion Bank, Canada’s largest lender by assets, allows cryptocurrency transactions using a TD credit or debit card as long as the merchant is authorised to accept Visa, Mastercard, Interac or Visa Debit, RBC – Canada’s second-largest lender said there are limited circumstances in which customers will be able to complete cryptocurrency transactions using a credit card. RBC spokesman AJ Goodman said in a statement that the bank recognises that regulatory, risk and other external environmental factors relating to cryptocurrency continues to evolve so the bank continues to review its policies to consider how it can best support clients.

Joshua Gans, a professor of strategic management at the University of Toronto, said that banks may be imposing limits on cryptocurrency purchases to protect themselves in case consumers are unable to repay their loans. He added that it may also be limited because banks are concerned that it is effectively gambling and that this may make it hard for consumers to pay them back. He continued that it’s a bit odd that Canadian banks have done little to limit or prevent credit card purchases of cryptocurrencies, given their volatility in recent months.

However, he added that a lack of action may be a tacit admission on the part of Canada’s banks that, for credit card companies, Bitcoin and cryptocurrencies can effectively serve the same purpose as cash. Joshua said that after all, banks make money when one takes out a cash advance on a credit card since they charge interest. But instead, a customer can buy Bitcoin and get that cash advance for ‘free.’ But, he said, that it isn’t really free because the customer will likely have to pay a 2.5 per cent commission that finds its way back to the credit card company. 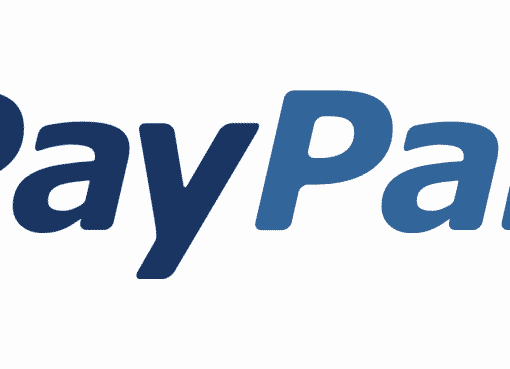 PayPal opens itself to China’s ravenous online shopping base 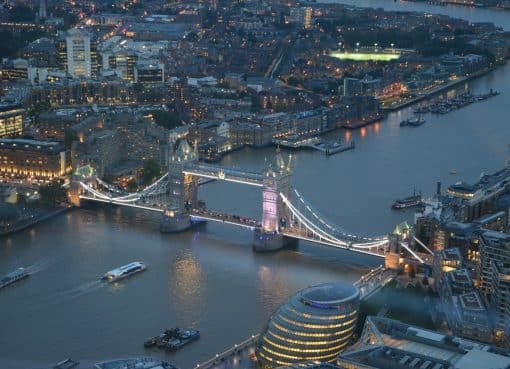 A London-based startup has joined up with Mastercard Inc. to launch a payment card that allows users to retroactively choose a different credit or debit card for a purchase they have already made, in
Read More 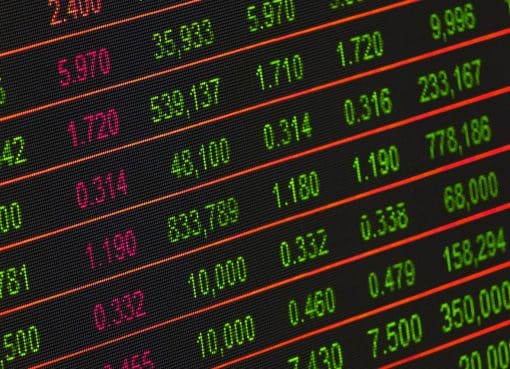