British pensioners will run out of money more than 10 years before they die, warn senior economists

Economists have warned that British pensioners could run out of money 10 years before they die and will simply have to earn more if they want a comfortable retirement.

New research from the World Economic Forum has suggested that pension pots aren’t rising fast enough to cover increasing life expectancy. This could mean that workers might have to work up to ten years more, just so they don’t outlive their savings.

This is while women may face an extra two or three years of financial uncertainty.

The report states that retirees would need enough income to cover 70 per cent of their pre-retirement pay – this figure did not include any government funding or benefits which would also be given.

The reports co-author Han Yik says the size of the gap ‘needs action’ with the report further stating that policy makers and governments alike need to do more to help savers allocate their pensions and investment more efficiently. He said unless more is done, many people may need to postpone their retirement and continue working.

You either spend less or you make more. All the risks that government and employers used to have, have shifted onto the workers, he said.

The pensioners and investments industry in the UK if extremely crowded and with advisers and banks alike offering various services and promises to customers, it’s hard to know to look when it comes to planning for retirement.

The report recommended that employers also do more to make sure workers are covered on work place pension schemes, as well as improving investment options.

Elsewhere in the world, the savings cap in Australia, Canada and the Netherlands is similar to the UK, and are doing comparatively well compared to that of the workers in Japan where the retirement gap is 15 years for men and 20 years for women.

The reason being that Japanese works tend to invest in a more cautious style, which traditionally means you will earn less on your investments.

This means that average savings in Japan only cover around 4.5 years of retirement.

Japan is known to have an aging population which had put a strain on the government, as it needs to continuously provide its citizens with care.

In the US 65-year-olds have just enough money to cover 9.7 years or retirement, giving US males a gap of around 8.3 years and women a 10.9-year gap.

The biggest savings gaps will be in the US at £107 trillion, followed by China at £93.8 trillion and India at £67 trillion.

But how the US copes with this is yet to be seen. According to the ‘How America Saves 2019’ report produced by Vanguard, less than half of the 1,900 retirement plans served by the firm actually automatically enrol workers. 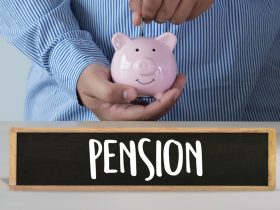 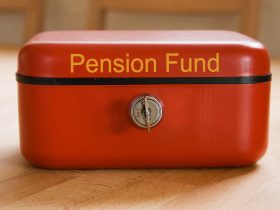 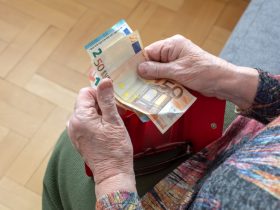 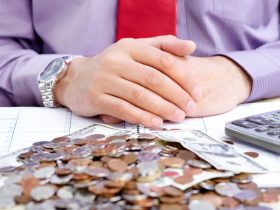