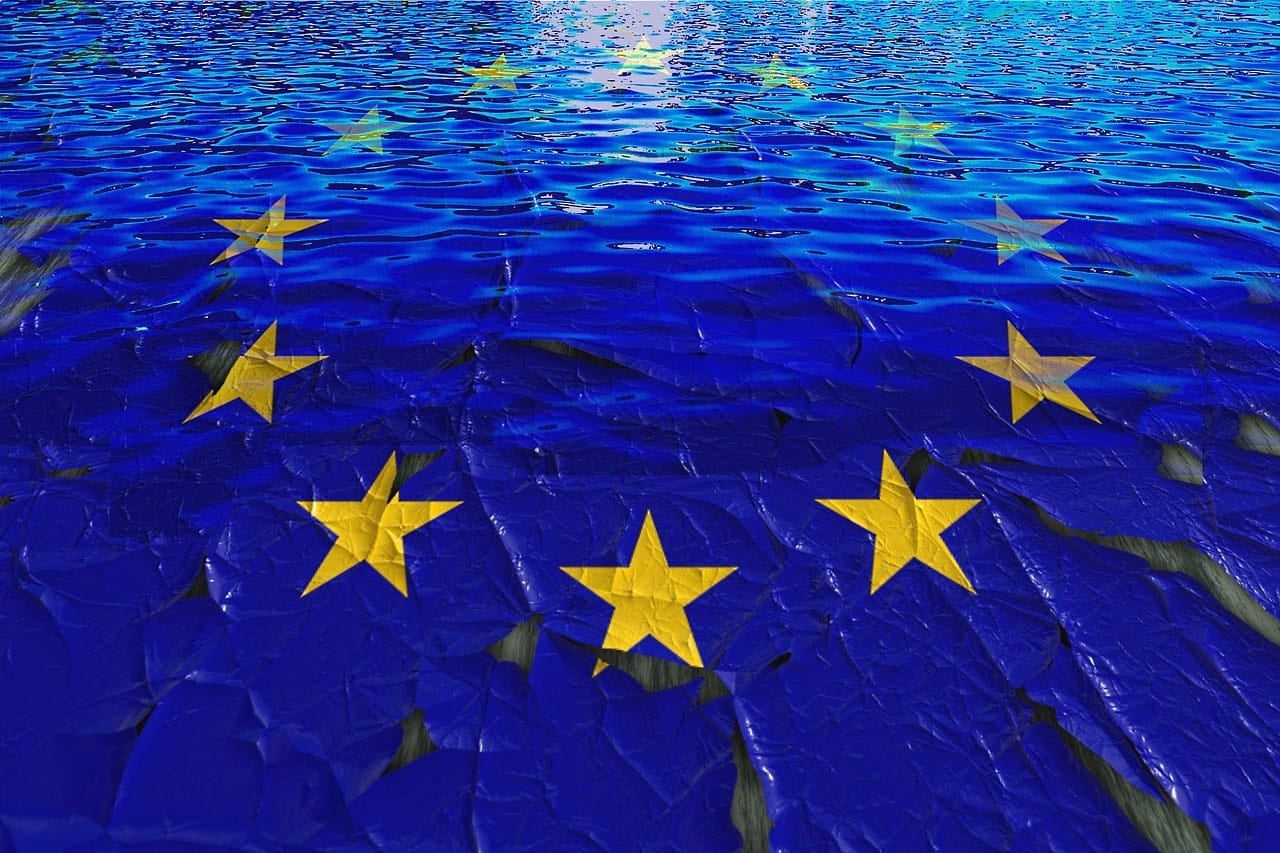 British finance firms diluted their bid to retain unfettered access to the European Union after Brexit, accepting that Prime Minister Theresa May’s government is unwilling to fight their case against EU resistance.

In a two-page summary of industry priorities for the upcoming negotiations released on Thursday, TheCityUK lobby group made no mention of its once key demand to safeguard so-called passporting, which allows banks with bases in London to service customers throughout the EU. The banks are now pushing for “mutual access” and additional time to adapt to the new regime.

The banks’ climb-down comes after May’s government made it clear the finance industry wouldn’t get any special status in the divorce talks.

EU representatives and member governments have said they won’t accept passporting without May remaining in the single market and accepting free movement of people.

“The U.K. and the European Union should conclude a bespoke agreement that delivers mutual market access, transitional arrangements to allow for enough time to implement the new relationship and access to talent,” TheCityUK said in its report.

“It is in the economic interests of the U.K. and the EU to continue to provide and have access to the widest possible range of financial and related professional products.”