The Monetary Policy Committee voted unanimously at a special meeting to slash the base rate to 0.1 per cent

The Bank of England has cut interest rates for the second time in eight days to a historic new low of almost zero in an emergency move to lessen the impact of coronavirus on the economy.

At a special meeting the Monetary Policy Committee voted unanimously to slash the base rate to 0.1 per cent.

This is lower than it was in the aftermath of the financial crash, when the Bank cut the base rate to 0.25 per cent, where it lingered from March 2009 until November 2017. It then climbed to 0.5 per cent and then 0.75 per cent in August 2018 before the committee dropped it back to 0.25 on Wednesday, March 11 in response to the rapid spread of Covid-19.

The Bank said: The spread of Covid-19 and the measures being taken to contain the virus will result in an economic shock that could be sharp and large but should be temporary.

The role of the Bank of England is to help to meet the needs of UK businesses and households in dealing with the associated economic disruption, it said.

Mortgage rates have already been at near-record lows. While those on tracker mortgages, which follow the bank base rate, will see an immediate slight decrease to their mortgage repayments, those on fixed-rate mortgages – who constitute the majority of borrowers – will not.

Tomer Aboody, director of property lender MT Finance, said: This latest cut won’t help most mortgage borrowers since so many took out fixed rates in anticipation of further increases in rates. But this is further indication of the Government trying to maintain borrowings from business and stimulating the market.

Simon Gammon, managing partner of Knight Frank Finance, said: The second cut to the Bank of England’s base rate in a matter of days means anybody on a tracker mortgage will see an immediate cut to their outgoings. In many cases it will gradually feed through to fixed-rate products, but with lenders under financial pressure brought on by the spread of Covid-19, their approach is unlikely to be uniform.

Activity in the mortgage market was already at a four-year high before the first rate cut to 0.25 per cent last week. It’s likely this cut will underpin further activity in re-mortgaging, Gammon said.

Interest rate cuts are a blow to aspiring first-time buyers saving for a deposit because the value of their savings will fall even further.

The current move is one of a raft of measures to protect the property market from severe economic shock as a result of the coronavirus pandemic. The Government also promised to back up lenders offering mortgage repayment holidays to homeowners whose finances are affected by the virus, as well as buy-to-let landlords whose tenants find themselves unable to pay their rent.

Prime Minister Boris Johnson also announced emergency legislation to stop private and social tenants being evicted if they cannot pay their rent for up to three months. 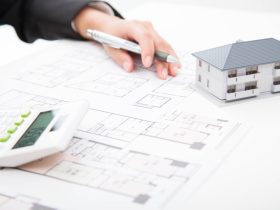 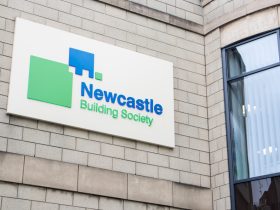 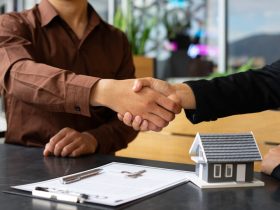 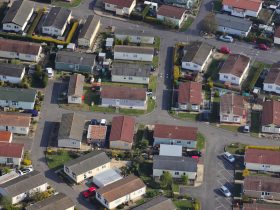