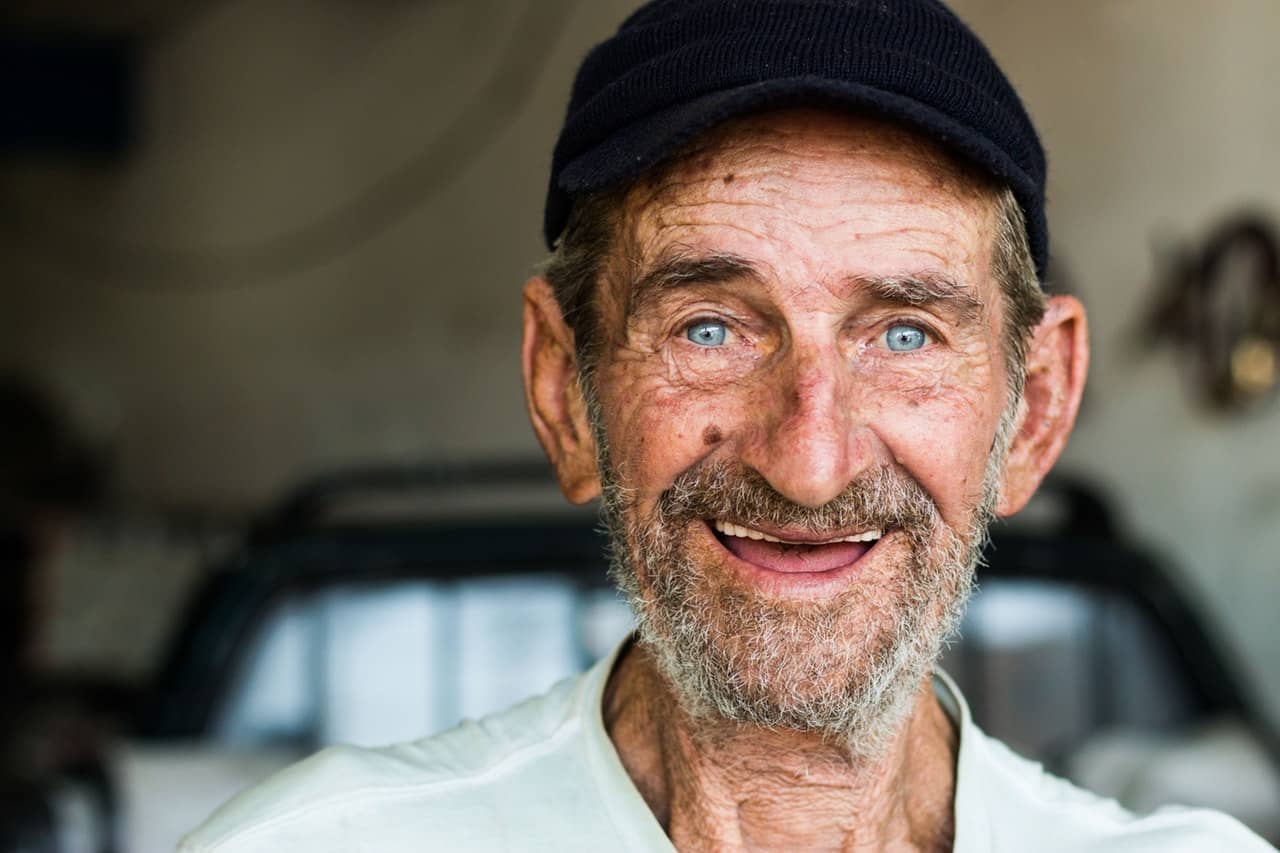 According to data from the Department for Work and Pensions, a decline in contributions is due to an increased number of savers in the private sector, many of whom will be contributing to their pension at the minimum auto-enrolment level. DWP says this will lower the average.

It says this is expected to change as a result of the planned increases to the minimum contribution levels legislated for from 2018.

Hargreaves Lansdown senior pension analyst Nathan Long says the Government’s auto-enrolment regime is responsible, as it throws first time savers into a pension although it currently insists on only very low saving levels. He says young people are the biggest winners from the rules as their money works harder for them from a much younger age. The first increase in the minimum saving levels happened in April and will rise again in April next year, by then the picture should be looking far rosier.

The average amount by eligible public-sector workers increased slightly from 2016 to 2017.

The proportion of eligible workers saving into a workplace pension increased to 84 per cent from 77 per cent in 2016. There was also an increase in the total amount saved by eligible workers as the amount was £90.3bn in 2017, which was a £4.3bn increase on the total amount saved in 2016. However, contribution by eligible workers to their pension varied as persistency of saving, which charts the proportion of people who have saved consistently in at least three of the past four years – fell by four percentage points to 73 per cent.

AJ Bell senior analyst Tom Selby says that now is not the time for complacency. The small dip in the persistency of saving is potentially worrying, while it is clear the amount people are on average contributing to their retirement pots will need to increase. He added that when this happens will likely be determined by a combination of politics and the health of the economy, while the reaction of members to contribution increases this year and next year will also be monitored closely. 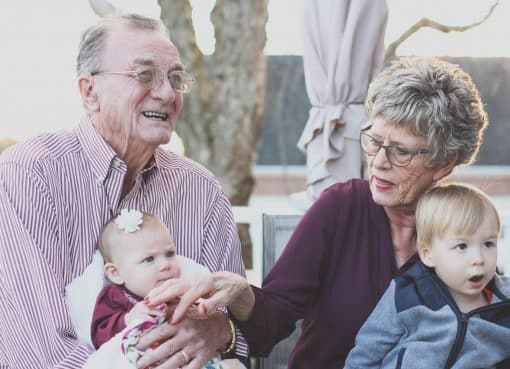 Sunday at Union Post 371, Teamsters met to make sure pensions they say were promised to them when they retired don't get cut. (more…)
Read More 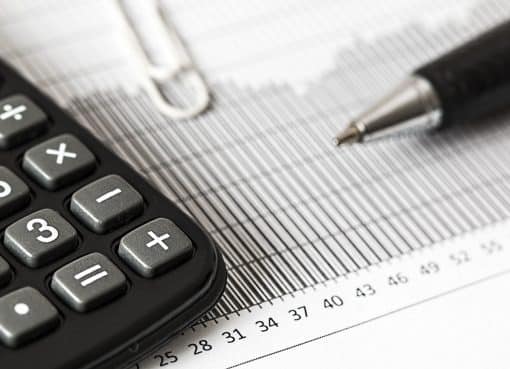 Recent changes to the taxation of the BTL sector could create a new pension crisis as people dependent on rental property to fund their retirements are affected, says a leading landlord organisation.
Read More 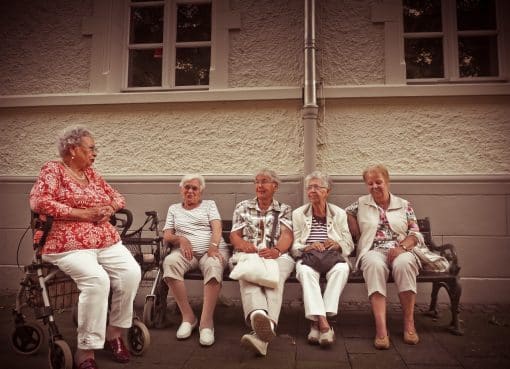